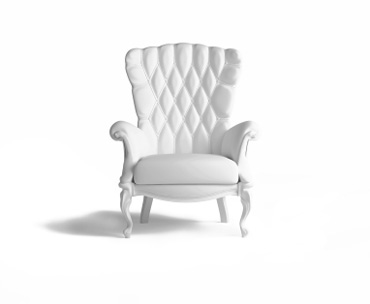 iChair is a powerful submission/review server software designed to help the program chair of a conference with:

iChair was developed with a view to being as easy to install as possible. As a result, installation on a Linux box should be possible by anyone (even with only basic knowledge of server administration) in about one or two hours. It was developed in PHP5 and intended to run on an apache web server.

iChair was developed in the third quarter of 2005 by Thomas Baignères and Matthieu Finiasz at LASEC, EPFL. The first release of this software was intended for the Eurocrypt 2006 submission/review server. Serge Vaudenay (program chair of this conference) wanted some new features to be added to some existing software: it appeared that re-programming everything from scratch was easier and much more fun!

We would like to thank Wim Moreau & Joris Claessens for their webreview software (from which we borrowed several good ideas!). We would also like to thank everyone who helped in testing iChair for their useful comments and new feature ideas. Among them, we want to address particular thanks to:

iChair is now a SourceForge project. There are three ways to get it:

The latest pdf version of the installation manual of iChair is available for download here.

iChair is free. If you want to use it, you should agree to have your conference listed on this page. You should not redistribute it yourself, this way everyone is ensured to have the latest version of iChair. You can modify its sources if you want (be careful not to insert too many bugs however), except for the about page.

Finally, if you want to thank the authors of iChair for their wonderful software, you can always offer them something from the following list: